Martin Luther King Jr. was an African American Baptist minister and activist who became the most visible spokesperson and leader in the American civil rights movement from 1955 until his assassination in 1968. He did this by using nonviolent activism, inspired by his Christian beliefs. Martin Luther King Jr., also known as Dr. King, led marches for blacks' right to vote, … END_OF_DOCUMENT_TOKEN_TO_BE_REPLACED

Purchase A Black Lives Matter T-Shirt To Show Your Support. Click The Shirt Below For Various Colors & Sizes To Choose From 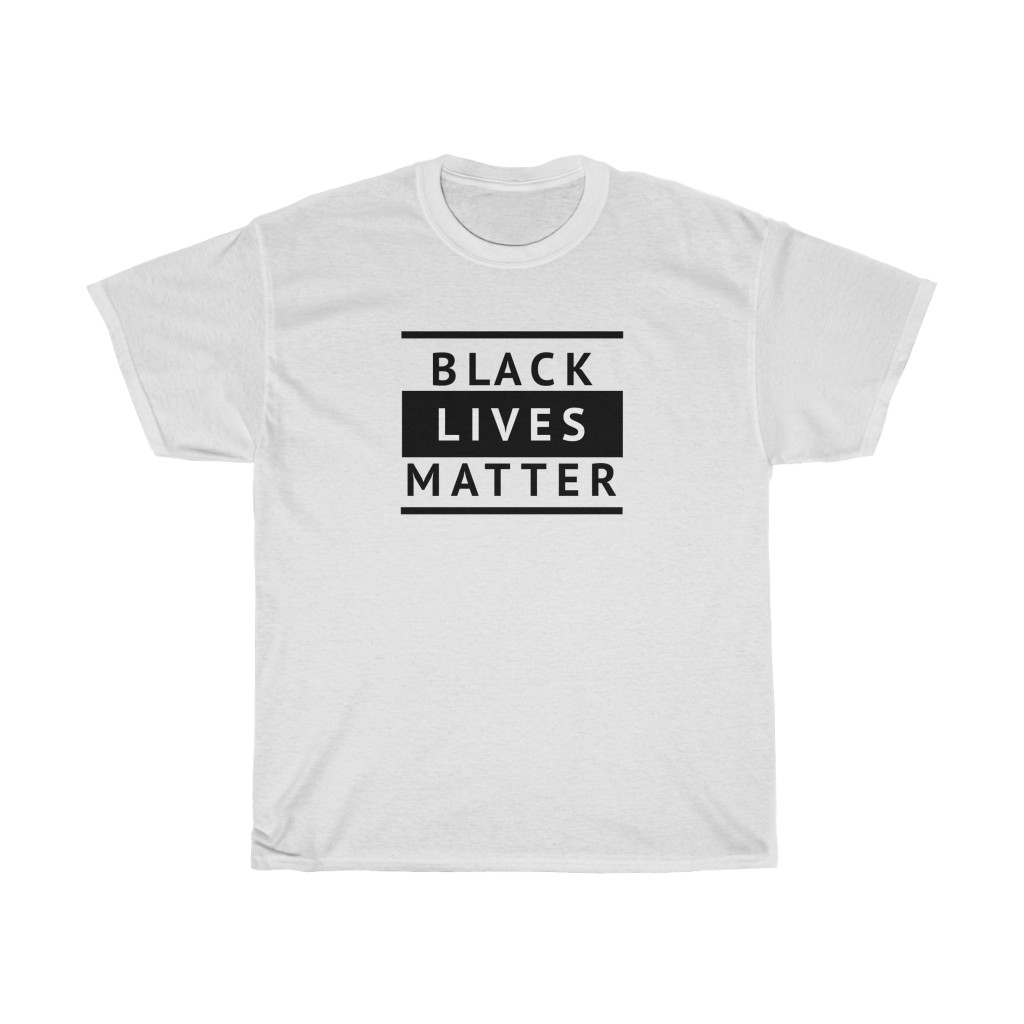